Op-Ed: In The Heights, Latinx Representation In Film & Our Family

Where was the outreach to Dominican artists? No merengue? No dembow? Where was Fefita? Where was 809? Where was Dyckman? No Rosario brothers? Where was the musica urbana at? Where was the authenticity? I love Marc Anthony but would have preferred to have seen an Anthony Santos cameo and I’m saying this as a Puerto Rican! 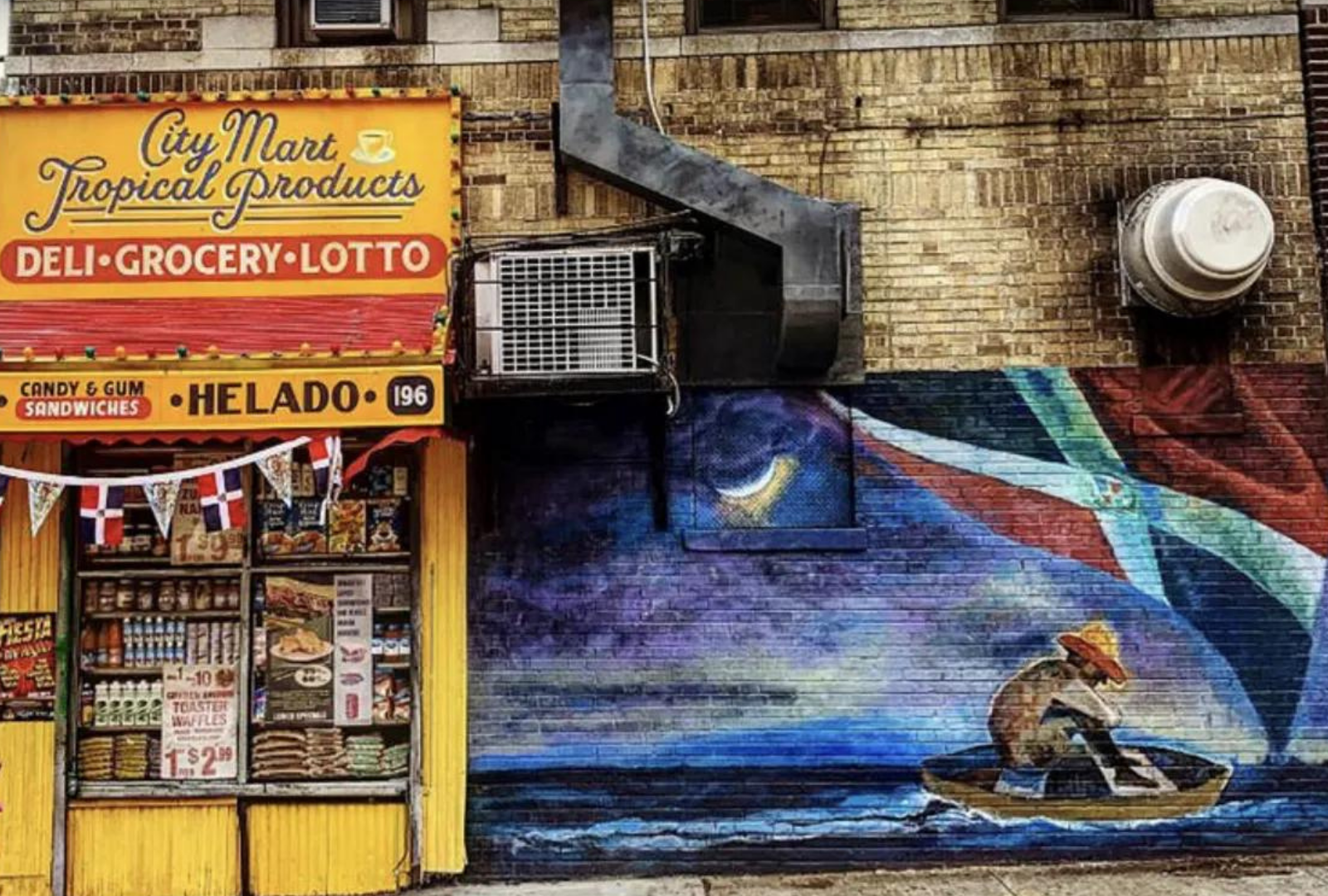 Op-Ed: In The Heights, Latinx Representation In Film & Our Family

Op-Ed: In the Heights is a musical with music and lyrics by Lin-Manuel Miranda and a book by Quiara Alegría Hudes. The story is set over the course of three days, involving characters in the largely Dominican Washington Heights neighborhood of Upper Manhattan in New York City. There has been a mixed response regarding a great film that received back lash due to colorism issues in casting of major roles.

As a lighter skin Latinx Puerto Rican w/ proud Afro roots, an adopted son of the beloved Washington Heights, a lover of Dominican culture (so much that I made the island my home), not a supporter of the Miranda family (due to the PROMESA issue), but a huge supporter of Lin Manuel's artistry and pushing our culture forward, I am torn on this film.

HOWEVER… After being filled with pride and tears in my eyes from viewing my upbringing in song format, I looked at my wife ( Ella Dominicana... pero bien Dominicana) and asked, "what did you think?"

She said, "I loved it!... But where were the black Dominicans?"

A few articles have been written on the issue, one of the best was by @NPR. Let us look at the facts regarding Latinx representation in film from the Annenberg Study done by USC.

Latinx representation in film is summed up in a few words: Lack thereof, criminal roles, and Latinas really exist?

Many issues and emotions raced through my mind while watching the film with one striking question.

‍Did this film properly represent the diversity in my Latinx family as a Latinx?

I thought of my very Puerto Rican abuelo Pablo. A military veteran, with lighter skin, dashing looks and green eyes. (Below)

I thought of my my darker skinned, abuelo Enrique. An incredibly jovial man who had the mindset of an engineer but worked every job imaginable to raise his 8 children. (Below)

I thought about the struggles of racism they faced in New York City when they left Puerto Rico in the 1940's and 50's. I thought about the levels of education they received (barely Junior high school) and how their children became teachers, lawyers, nurses and civil servants. I thought about how I shared their legacies, as my name is Pablo Enrique. I thought of my upbringing as a lighter skin Boricua with thick, coarse, curly hair and "African" features. How I was always told we come from Africans, indigenous people y un poquito de los Españoles. I thought of the DNA tests that netted over 63% African ancestry (twice).

Should an actual Latinx person have directed this? Yes. For example, what hurt the most was the response by the director Jon Chu. He was trying to justify the casting when he said, “when we were looking at the cast, we were looking for the people who were best for those roles specifically," He cited Afro-Latinos were in the background as dancers and extras in the beauty salon number.

The lack of historical knowledge on this this exact practice is what damaged the film for me. The Director basically agreed that the casting was done exactly how it has been done in the past by limiting darker faces to back end roles. Uggggghhhh…

This was supposed to be our Black Panther, Uptown our Wakanda, and Anthony Ramos our Latinx Pantera. Was the movie filled with our talented Latinx actxrs? Yes! Kudos to Anthony Ramos, Melissa Barrera, Leslie Grace, Corey Hawkins, Olga Merediz, Gregory Diaz IV and the outstanding cast. They uplifted most of the countries and cultures in Latin America and the Caribbean (I saw a few Jamaican flags too!).

However... Did the movie simultaneously ignore a large amount of darker skinned Latinx and actual Dominicans? Yes. Did this feel like a washed down version of our culture into a neat little Broadway musical box? Yes.

Where was the outreach to Dominican artists? No merengue? No dembow? Where was Fefita? Where was 809? Where was Dyckman? No Rosario brothers? Where was the musica urbana at? Where was the authenticity? I love Marc Anthony but would have preferred to have seen an Anthony Santos cameo and I’m saying this as a Puerto Rican!

But like the famous poet Yung Berg asked, “where do we go from here?”

Do we boycott the film and run the risk of Hollywood shutting ANOTHER door? Do we ignore the sentiments of our Afro Latinx comunidad? Do we ignore the lack of a'platano in the film? Do we challenge the amazingly ignorant statement of Latinx icon Rita Moreno? (Can't you just wait awhile?)

I don’t have the answers Sway (except on Rita Moreno). I just urge that we continue this conversation of Latinidad, colorism, and lack of representation in film from a place of love. Gracias y Pa’lante 24/7.

Main Imagine credit: No neighborhood would be complete without a corner bodega. Re-created with products suggested by the father of producer and star Lin-Manuel Miranda, tin ceilings and fake grime were added for an authentic aged quality. Courtesy of Andrew Baseman 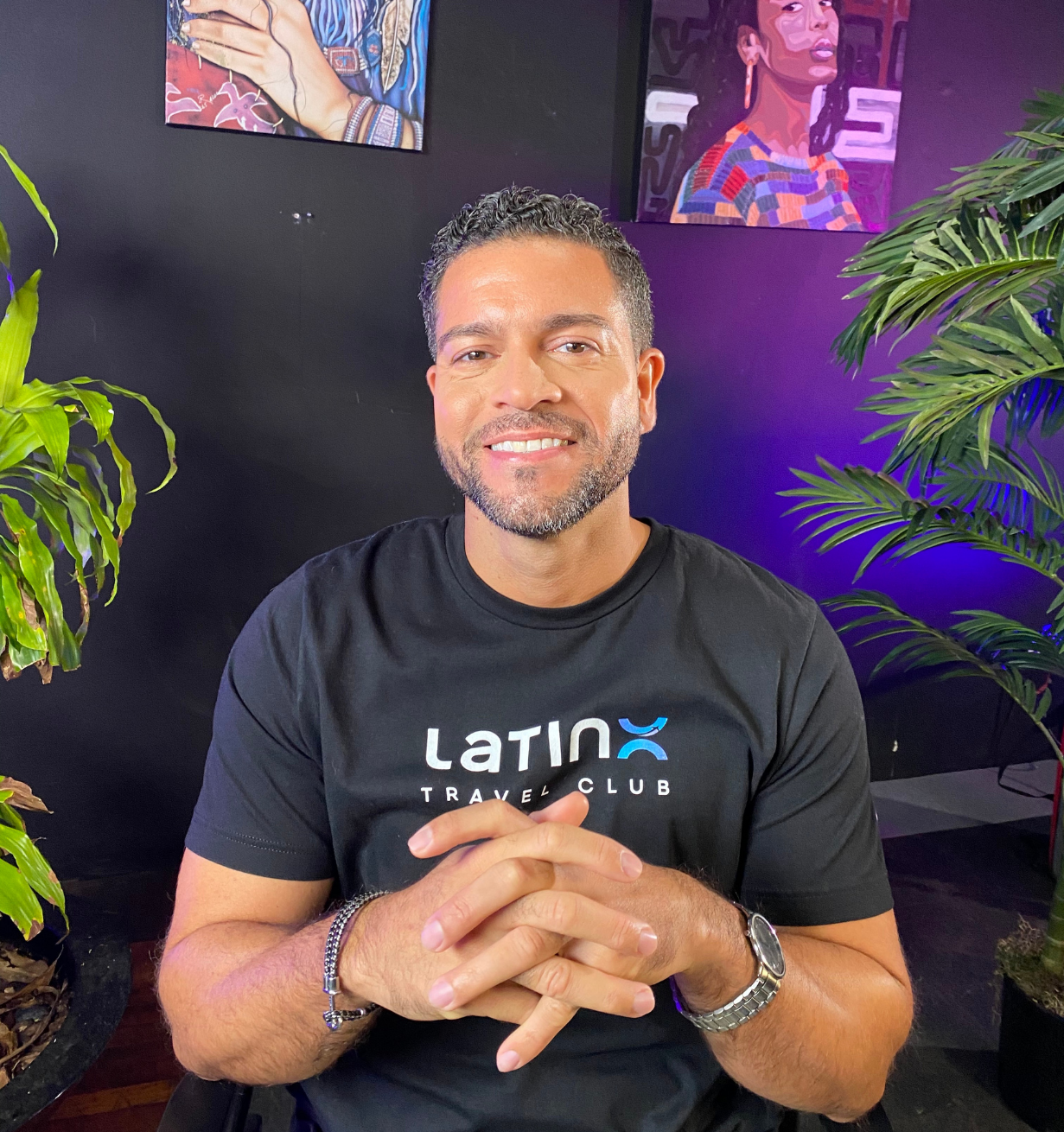 Get a weekly update of our most important stories direct to your inbox.
Thank you! Your submission has been received!
Oops! Something went wrong while submitting the form.
Disclaimer  under our Privacy Policy.