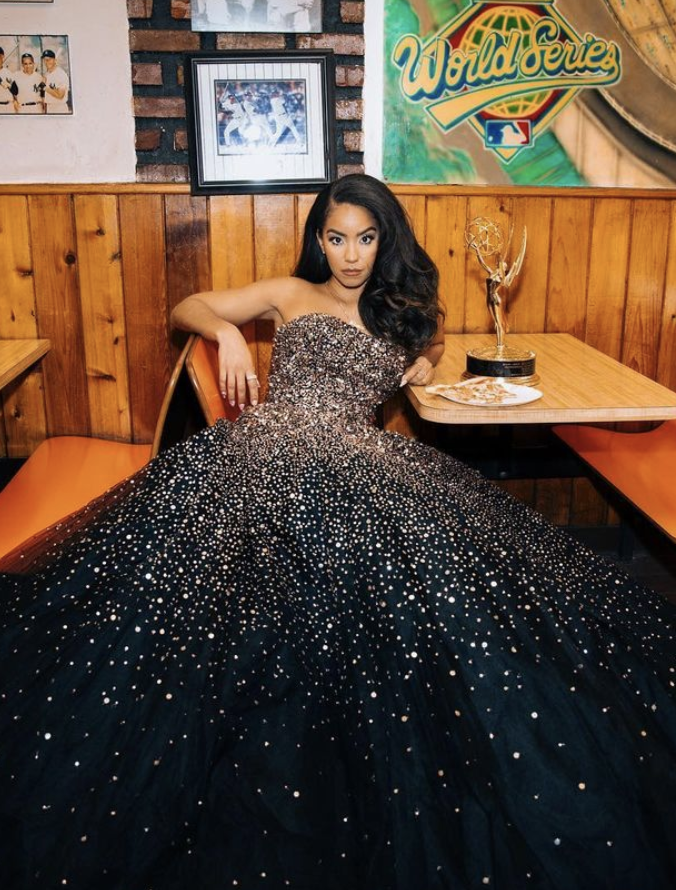 Bianca, a “Bronx-Bred” Emmy award winning television producer in New York City has worked in television for 9 years. In 2019, she won her first Emmy Award and in 2020, she was nominated again. Born and raised in the Bronx, Bianca fell in love with travel at a very early age. As a kid, she spent many summers in Panama where her family is from. "Going every summer break from the last day of school to literally days before it start up again.”

Through her love for travel Bianca was able to learn about her Panamanian culture. "I love having such a flexible job that allows me time for my other passion, which is travel. ” Bianca started traveling alone really young to visit family in Panama.

“I think travel can be really scary for some people so having no choice when I was young, really took all that fear away and made me amazed with travel and how in a just a few hours you could be in the middle of a new culture, a new country, even a new continent."

Living in New York City and being an Emmy award winning television producer can be extremely stressful and over stimulating. For Bianca, travel has always been a literal and mental escape from the those daily stressors. "I always look at travel as a reset from my day to day life."

Bianca is not the conventional traveler that stays at the normal hotels and resorts. “I much rather immerse myself into the culture and get a feel for how the locals live. Bianca’s finance and her travel a lot to secluded areas where they can be completely alone. Looking for travel options that are completely different from their crowded lives in New York City.

Bianca understands the importance of her culture thanks to her father who always made sure she knew she visited Panama. He even had her dress up in a Pollera to dance tipico music. The Panamanian pollera is considered one of the most beautiful traditional dresses in the world and is synonymous with tradition, luxury and splendor.

Bianca “loves being Latina!” When she thinks of Latinx culture it encompasses her food, music and community. “I think about all the abuelas who welcome newcomers with open arms and a plate a food. I also think about the array of Latinos, how different we all look, and how there isn’t a singular narrative to the Latino experience. We may speak the same language but there are many layers to being Latino."