Ceddy has toured the U.S. and Canada with theatrical productions of Rent and Miss Saigon as well as performed at the prestigious Théâtre du Châtelet in Paris in a production of Carmen la Cubana. 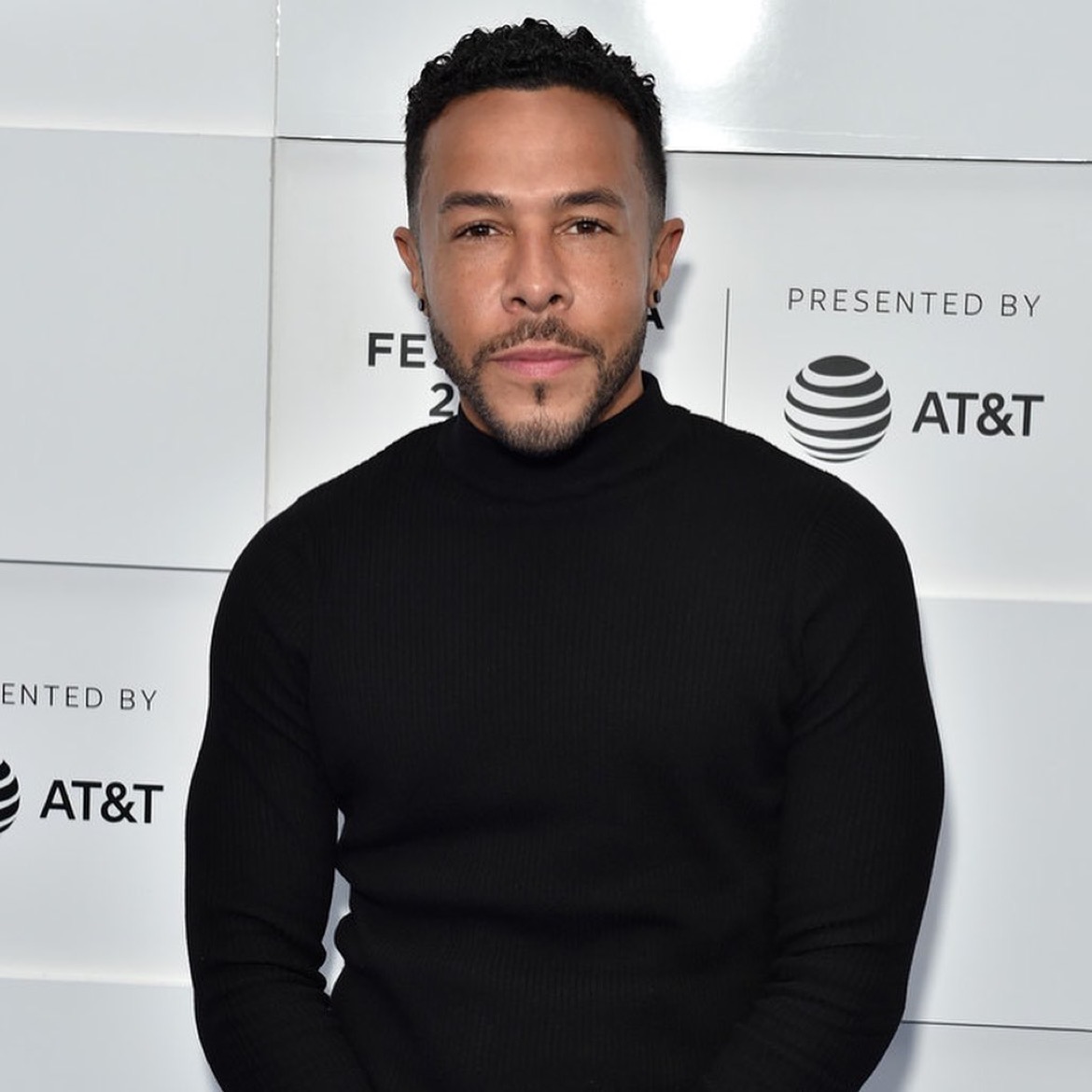 Cedric Leiba, Jr., an award-winning stage, film and television actor, singer, dancer, writer and producer. He has toured the U.S. and Canada with theatrical productions of Rent and Miss Saigon as well as performed at the prestigious Théâtre du Châtelet in Paris in a production of Carmen la Cubana. Cedric, who goes by his singer/songwriter name"Ceddy," is a recent award recipient of the International Uruvatti film festival, “Official Selection” at the “Queer 2 Queer Festival,” and winner of the "BEST NYC FILM" at the 17th Annual NYC Downtown Short Film Festival.

Currently portraying the lead role of Manny in the 2020 Tribeca Nominated Best Narrative Short Gets Good Light, Ceddy's TV/FILM credits include HBO’s High Maintenance, Fashion One Television’s The Switch and movies Millie and the Lord and Elliot Loves.

In 2020, Ceddy reached the milestones of releasing his original music and founding DominiRican Productions, a production company, with his fiancé Pierre Jean Gonzalez. Pierre, originally from the Bronx, NY, was a recent Best Actor winner of NBC’s 2nd Annual Nosotros Ya Tu Sabes Monologue Slam and currently portraying the role of Alexander Hamilton in the National North American Philip Tour of Hamilton.

Ceddy, is a proud ensemble member of both Pregones/PRTT and Bombazo Dance Company. At Pregones, Ceddy has performed in NEON BABY, THE MARCHERS and BOLERO WAS MY DOWNFALL. Ceddy, most recently provided the commercial voiceover for the "TORCH," Pregones/PRTT’s first fully staged in-person production since 2020 due to the Covid pandemic.

"Truly grateful that DominiRican Productions has documented so much Pregones/PRTT TORCHED! We love the cast, music and especially the historical content.Thrilled to have created a commercial for this innovative and important piece! Honored to have documented most of this musical’s journey!," says Ceddy

The Advocate selected Cedric and Pierre as “Champions of Pride 2021” in recognition of their mission with DominiRican Productions to create opportunities for Afro-Latinx and Indigenous Latinx representation in TV and film in the rooms making the casting decisions, in the writers’ rooms, on-screen and in the director’s chair.

Good Morning America similarly included Cedric and Pierre in their “Inspiration List 2021” of people making LGBTQ+ history.  Nominated by Nicco Annan, who wrote, “They remain collaborative visionaries that continue to create for those who so often don’t see themselves on stage or the big screen. Their projects illuminate a part of our community that deserves more light. Two promising trailblazers bringing healing and much-needed conversations.”

For more information on Ceddy, Pierre and DominiRican Productions please visit them at https://dominiricanproductions.com/