Latina, Boricua and a Biotechnologist progressing the Cannabis Industry

Francheska, an agricultural molecular biotechnologist was born and raised on the beautiful Caribbean island of Puerto Rico 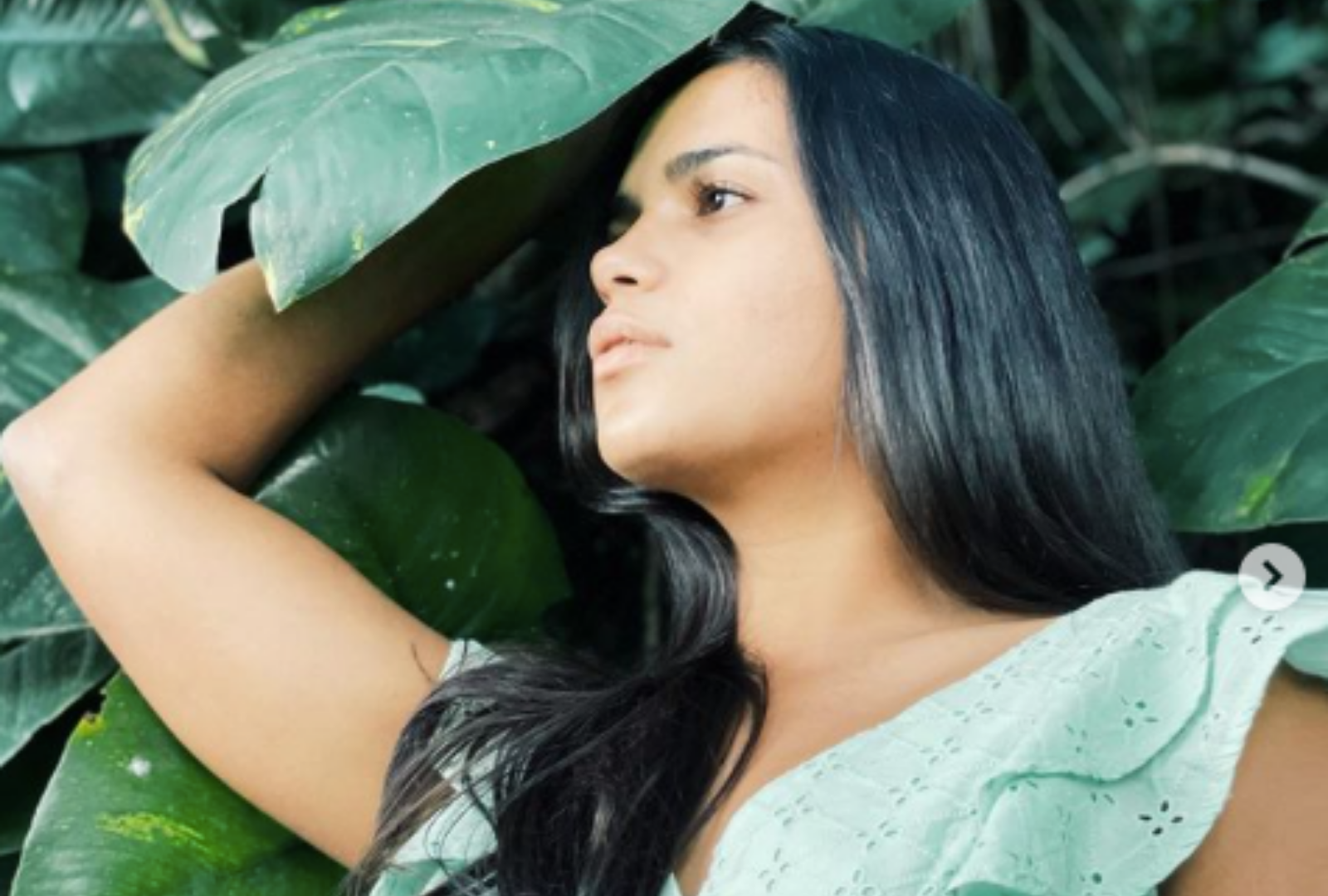 Latina, Boricua and a Biotechnologist progressing the Cannabis Industry

Francheska, an agricultural molecular biotechnologist was born and raised on the beautiful Caribbean island of Puerto Rico. Surrounded by “crystal clear beaches, green mountains, loud music, and hot summer days”, she developed an innate connection with nature and adventure. As one of the few Latina molecular biotechnologist working in the medical cannabis business industry, she merged her passions into a career. “(My career) allows me to promote the education and the end of social stigma surrounding this topic.”

In 2017, Puerto Rico legalized medical cannabis and the industry is thriving. According to The Green Entrepreneur, “the medical cannabis industry has managed to thrive, selling an average of $10million a month in 2020. To date, sales have reached $51.4 million. Last year, sales reached $128.5 million and produced $14 million in taxes.”

But breaking through the social sigma of cannabis in the Unites States and especially in Puerto Rico is very difficult. Shadiff Repullo, a lawyer and cannabis activist based in Puerto Rico, says, “we have a very old population, more so than any state, because younger people have moved," she says. "Because of everything that has happened—[Hurricane] María, the governor resigning, the earthquakes—I think there is a lot of anxiety. Since [cannabis] can be used as a prescription for anxiety and pain, there is a big market here.”

Francheska is leaving her mark on the industry as a Latina, a Boricua and a biotechnologist.

According to are port by Marijuana Business Daily, the percentage of women executives in the cannabis industry has gone up to over 36%. However, for minorities breaking into the cannabis industry is a difficult task. Lack of access to capital and is proportionally enforced drug laws, “can foster a culture of fear around cannabis in black (and Latinx) communities, keeping people from entering the marijuana industry or even learning about the opportunities legalization has created.”

“Traveling means the opportunity not only to experience new cultures but an endless source of inspiration and new passions.”

Traveling is also major part of Francheska’s life. In Colorado she discovered a passion for hiking and skiing, while a top Sugarloaf Mountain in Brazil she got a spontaneous tattoo and in Costa Rica after white water rafting she realized how much she loves extreme sports. “Traveling means to live fully.” To Francheska, the Latinx culture means “community, the opportunity to engage with your fellow Latin travelers and experience throughout their photos a part of their life adventures.”

Make sure to check out Francheska’s StayHigh Designs @stayhighdesign. The clothing was inspired in Puerto Rico, medical cannabis and the new generation of young professionals who openly consume cannabis or make cannabis a part of their lifestyle. The mission is to promote the end of social stigma and educate of cannabis benefits. 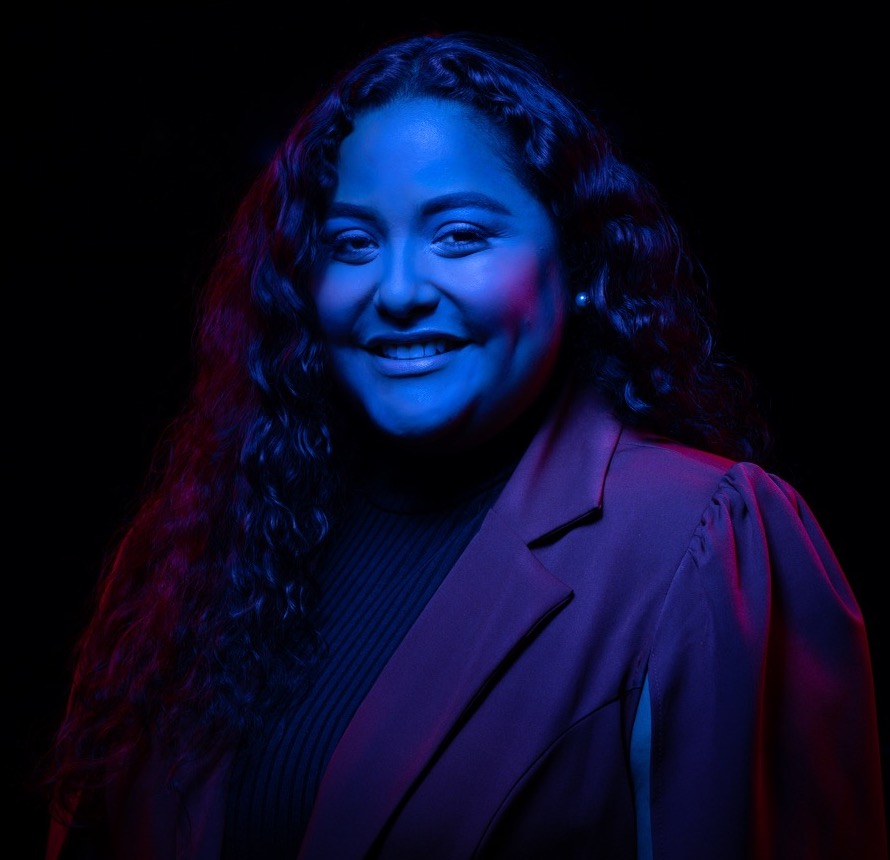 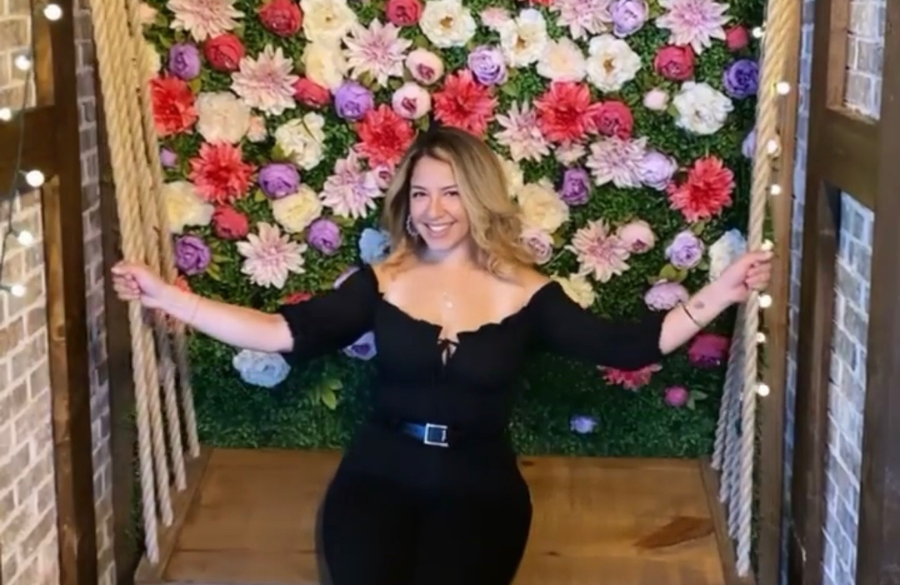