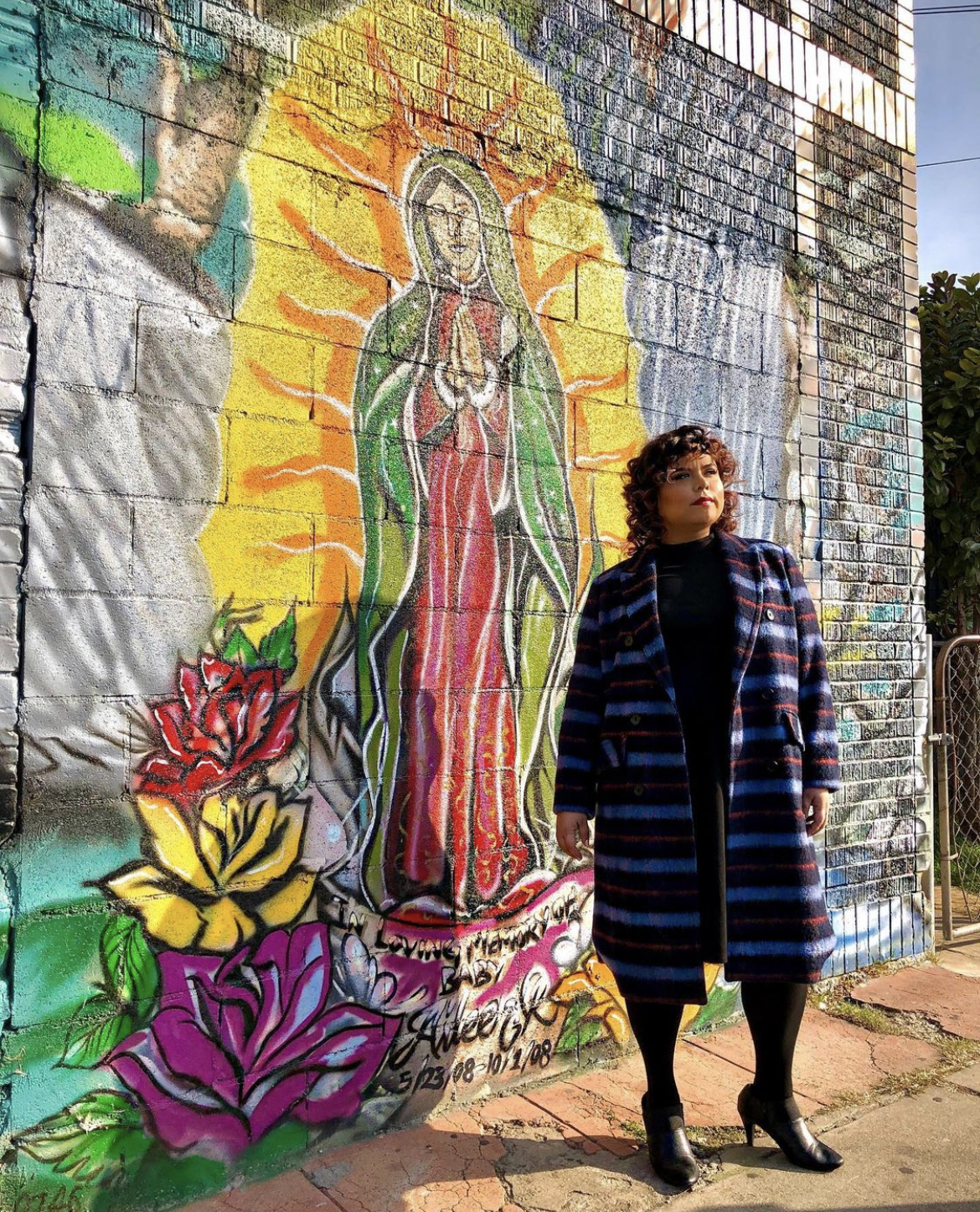 Linda Yvette Chávez has inked a multi-year overall deal with 20th Television to create her own dramas and comedies, as well as supervise other writers for all platforms."Gentefied" Co-Creator, Linda Yvette Chávez signs overall deal with 20th Television. While producing Neflix's “Gentefied,” which was nominated for a Peabody Award and three Imagen Foundation Awards, Chávez adapted Erika L. Sánchez’s book “I Am Not Your Perfect Mexican Daughter” into a feature film for Anonymous Content and MACRO. Chávez also penned Eva Longoria’s “Flamin’ Hot,” a movie that tells the story of Richard Montañez, who alleges he is the creator of Hot Cheetos. Soon, Chávez will be making her directorial debut with her pic “Fieras.”

“Just take one look at the creators Karey Burke, Carolyn Cassidy and their teams are uplifting at 20th Television and you’ll quickly see a studio investing in a brighter future for representation in media,” Chávez added. “I’m thrilled that I get to be a part of this family and add this bold Xicana voice to 20th’s legendary canon of television. We’re about to make some bomb-ass shows together and showcase the gorgeous array of stories that exist in our BIPOC communities. With them as my champions I know there’s nothing we can’t achieve. Hollywood’s not ready!”