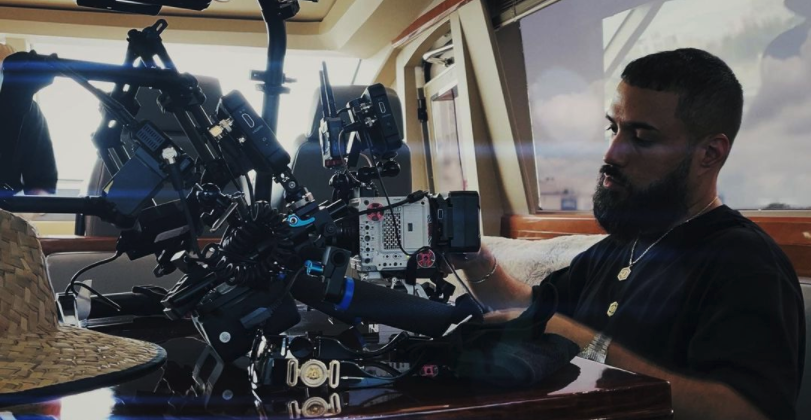 Aresmendi Merejo, founder of AD Media Films, global filmmaker and director based in New York, NY, is one of the top up and coming Latinx music video producers in the industry. Merejo, who loves doing his own camera operations, has produced over 500 music videos and 1000 independent films from low to high end budgets. His works have included some of today's top Latinx Artist, not only the United States, but in Puerto Rico and Dominican Republic.

"Stay focused," Merejo a father of three, who has a lust for culinary arts and motorcycles, puts in on average over 12 hours a day. AD Media Film's headquarters, a creative backdrop for Merejo's "sazón," is located at the historical Art Factory Studios, a 180 year old former rope factory in Paterson, New Jersey.

Recently Aresmendi notably produced a film for music artist Cristian Allexis and Urbanova "We needed to understand each other", from the album "Tren 4". The film was a participant in the "New York Multicultural Festival" in New York City, and the artists' billboard for "Hola Charlotte."

“This video portrays the different visions of a couple who love each other but each see love differently and do not seek the necessary balance to stay together. It also reflects the musical evolution and maturity that we have experienced in these almost eight years of career ”, expressed Cristian Allexis, composer and performer of the song.

You find more about AD Media Films and Merejo on their IG page.