Singer, Producer, and Entrepreneur with a Mission to Impact Lives.

Singer, producer, and entrepreneur with a passion to impact lives. 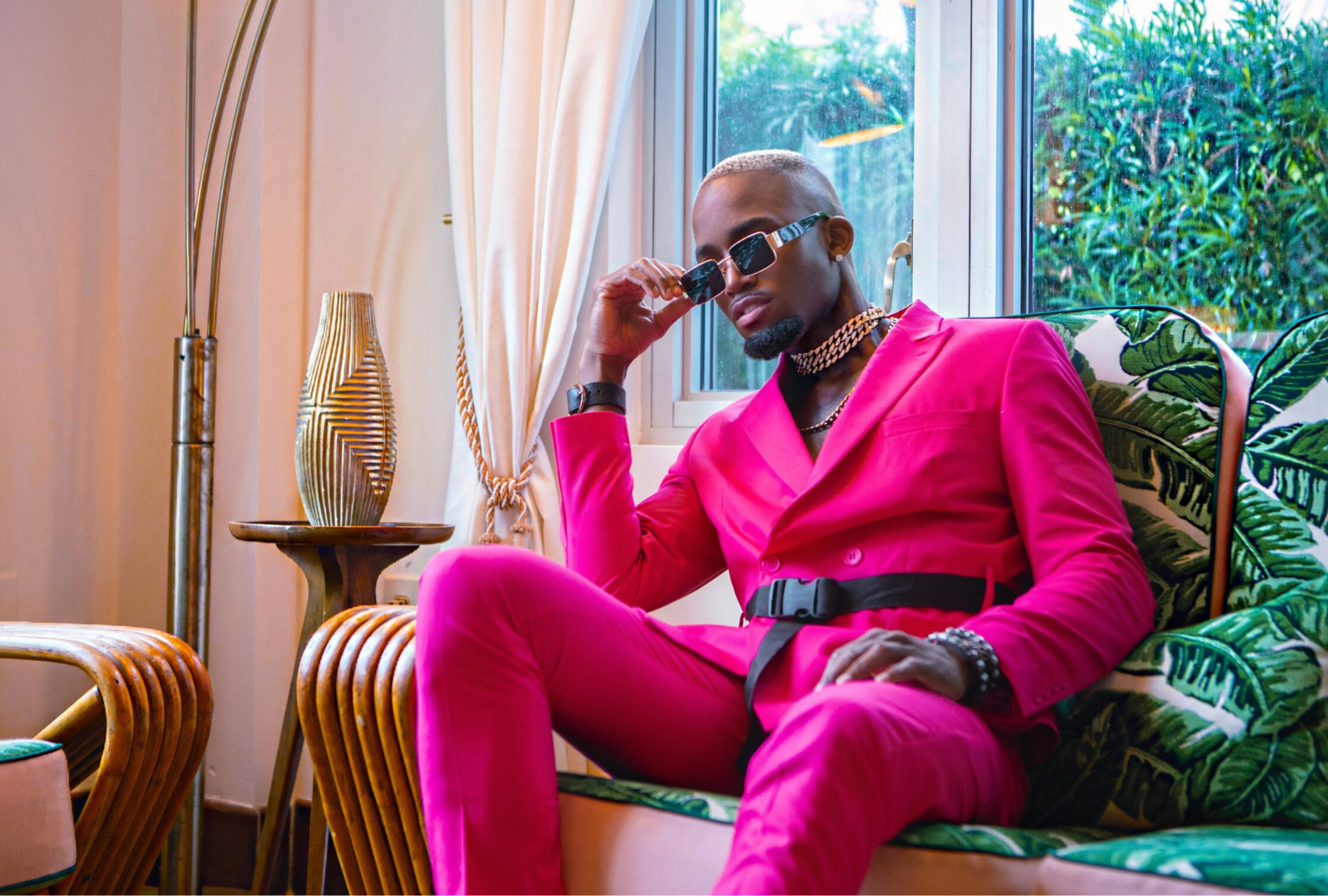 Singer, Producer, and Entrepreneur with a Mission to Impact Lives.

Kid Lit Music is a singer, producer, and entrepreneur with a passion is to impact lives. Dubbed as the “ElectroSoul pioneer”, his music is a fusion of Dance, Hip Hop, Electronic and Neo Soul sounds. As a member of the LGBTQ community, and the diaspora, he was born and raised in Brooklyn, New York with parents from Tobago and Guyana. The mission of his life is to live as “outrageously authentic as possible and inspire young black men and women to do just the same.”

As a Vanderbilt University alum he has been able to manifest a life of “excitement, fulfillment and grace.” In Vanderbilt's Battle of the Bands (BOTB)during the university's Rites of Spring music festival, he was chosen as one of the winners. Kid Lit joined Weetu and the Truth opening for Santigold, T.I. and QTip. He performed as an opening act for Cece Peniston at the Queens Pride Showcase as well as a headliner act at the Harlem Pride Showcase. Kid Lit Music was also chosen as an opening act for Princess Nokia during NYC’s Pridefest.

After years of experimenting with melodies and lyrics, Kid Lit Music emerged as a leader and visionary within the global community.

As a song writer with a vision of a better world, he transcends race, gender, and nationality. Usually the “most lit in any given room”, he makes some make “pretty dope music”. All about spreading authenticity of self through his lyrics, branding, collaborations and philanthropy, he created his music production company Kid Lit Music Inc. Production that delivers customized club banging beats to unique artists throughout the globe.

“I think everyone should travel outside of the country at least once a year. We are all connected across the globe and responsible for our fellow human brothers and sisters.” Covid 19 established how “we are all connected and the decisions of a few could seriously impact the welfare of millions.”

Kid Lit values people being “accepted and respected for who they present themselves to the world as.” He associates the term Latinx with people who originated from Latin heritage, but without a gender affiliation. “It includes all sexualities and although specific to Latin America, the term serves as an example to races and cultures all over the globe.”

We agree with Kid Lit and add on to the original definition of Latinx being a non-binary identifier, to include a non-binary cultural identifier. Latinx cannot be put in a checkbox with set boundaries as to who can use the term. Latinx is a lifestyle, a vibe, a flow and like our millennial and generation z lifestyle’s, its changing the world.

You can find more information at www.kidlitmusic.com