Latinx stars are influencing everything and Bad Bunny is no different. 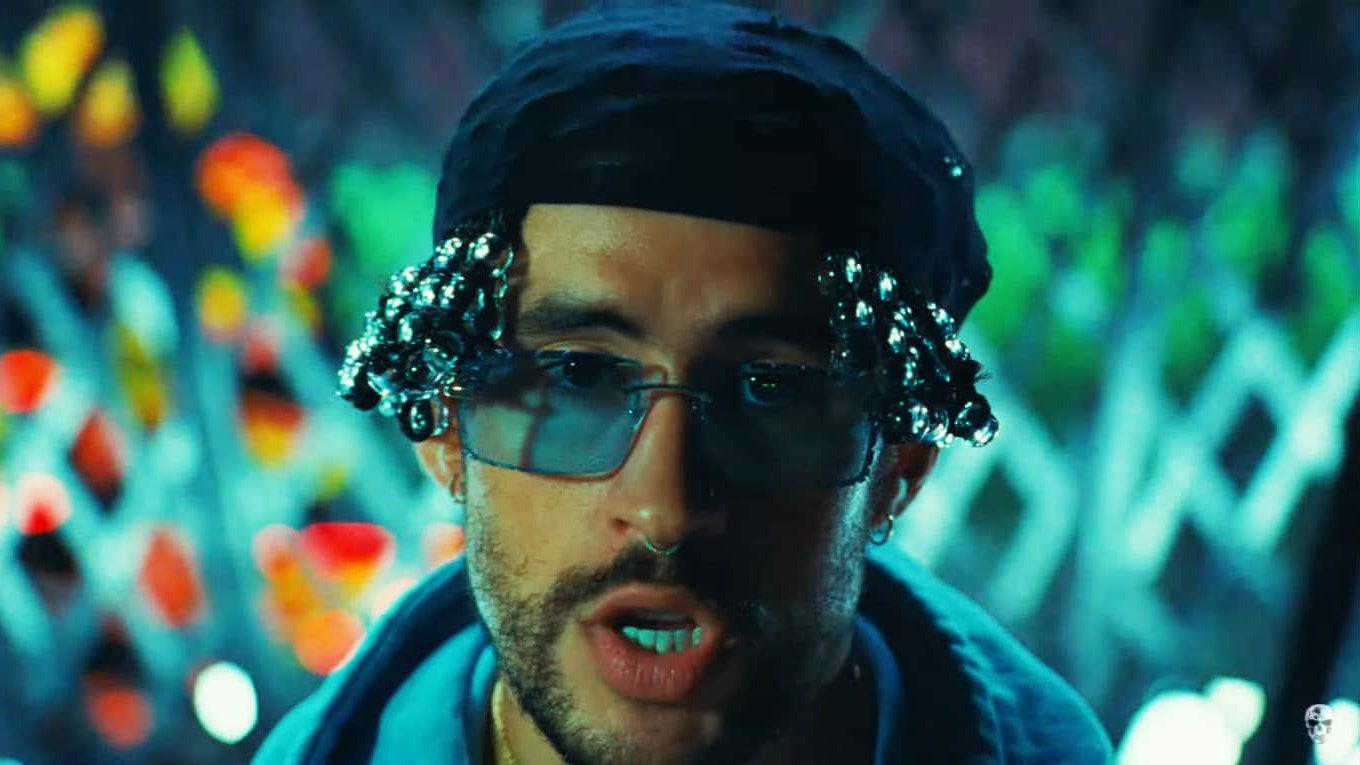 The effects of Bad Bunny's flow are untouchable.

The Latinx Puerto Rican superstar owned 2020 with three album drops, a Grammy nomination, earned the title of Spotify's Most Streamed Artist of the Year (GLOBALLY), a roving concert on top of a truck through the streets of New York City to uplift a city that was the epic center of the deadly COVID19 virus, and tested the fashion waters with his Glow in the Dark Crocs. Recently he became the WWE 24/7 Champion and in March 2021 he collaborated with adidas to produce the adidas Forum Low "The First Café."

Bad Bunny now teams up again with Adidas to create the ZX 8000 "Ice Cream." Hypebeast describes the sneaker as,

Punchy pastel shades are the name of the game here, with the shoe using a peachy orange base that’s embellished with pink, two shades of blue, lilac, yellow and a slightly more vivid orange. This sherbert-like assortment of tones isn’t even the most striking piece of the design: that would be the “melted” detailing, which provides a psychedelic effect as it drips down from the mudguard, midfoot overlays and Three Stripe logo, even descending onto the eggshell-colored midsole. Wavy, warped tongues and lace deubres work with black gridded patterns on the heel to complete the look.

Release and pricing information for the Bad Bunny x adidas ZX 8000 have yet to be revealed. However, it’ll likely hit the market later in 2021.

Does this mean that more Latinx athletes and artists will incorporate their personal style and flow into some of the biggest brands in the world? Only time will tell if companies began to understand the power of the Latinxmillennial  generation.