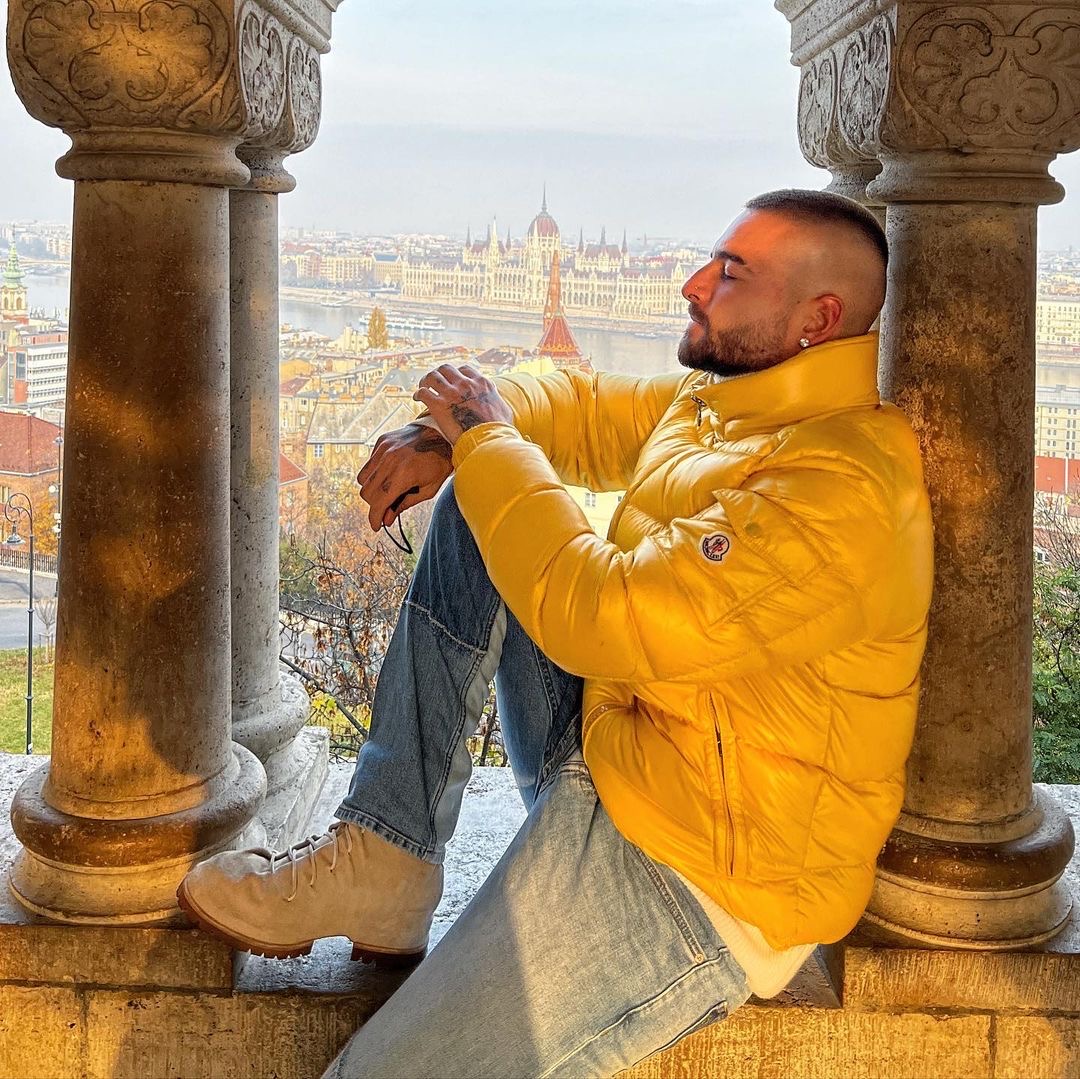 The MTV EMAs 2021 took place on November 14th at the Papp László Budapest Sportaréna in Hungary with a huge live show celebrating music for everyone around the world. The event was broadcast on MTV in 180 countries and featured stunning performances from the most acclaimed and recognized artists of the moment. Celebrities such as Ed Sheeran and BTS swept the board with several awards, while Aitana took home the award for Best Spanish Artist, and best Latin artist went to Maluma.

"A billion thanks to all of you for this piece of award. I couldn't be happier, wishing it gets home to put it somewhere cool. No, seriously, thank you for everything, for these weeks of precious craziness (really these last few years) and this award that I never ever thought I would have. This is all because of and for you guys,"  Maluma.