Music is Leading The Charge in Cuba

Cuba is suffering but a group of Cuban reggaeton and hip-hop stars are leading the march against oppression. 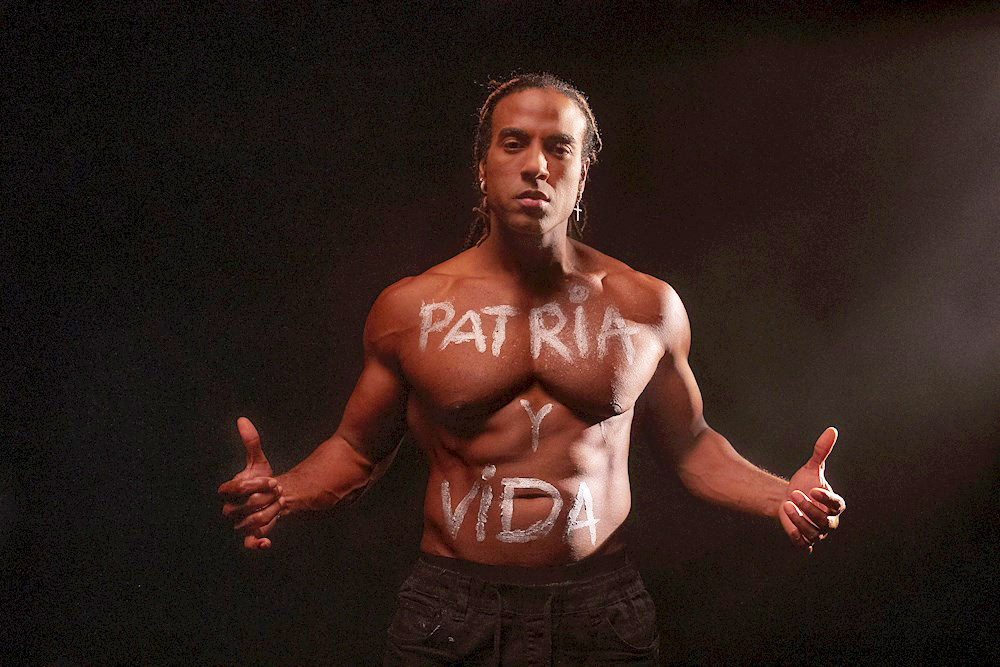 Music is Leading The Charge in Cuba

In terms of exposing oppression in developing countries, the pandemic has put those issues into hyperdrive and on full display. Cubans take to the streets unprecedented fashion.

Cuba is suffering from shortages in food, medicine, vaccines, and electricity. Recently, all of these frustrations spilled into the streets of Cuba with a smash song leading the charge. A group of Cuban reggaeton and hip-hop stars in Miami, collaborated with their Cuban counterparts to bring you Patria Y Vida (homeland and life) - Yotuel , Gente De Zona , Descemer Bueno , Maykel Osorbo , El Funky.

"The slogan is a spin on the communist regime's decades-old slogan of "patria o muerte" — homeland or death. In strong terms, the song accuses the government of destroying the quality of life in Cuba, a message that quickly found traction with protesters who are demanding change."

The past few years have shown the power of millennial and generation z voices throughout the western hemisphere. The Black Live Matters movement was and is the most impactful movement of the past century. In 2019, reggaeton stars Residente and Bad Bunny teamed up with Ricky Martin in 2019 to lead a charge to oust the previous Governor of Puerto Rico, Ricardo Rosselló. They lead almost a million people through the streets of San Juan singing Afilando cuchillos, (sharpening the knives), dancing in protest to perreo combativo, riding horses and banging on pots.

During 2020, in the Dominican Republic large protests were held against the previous administration for accusations of voter suppression and even fraud. According to the New York Times,

The protests reflected anxieties in the Caribbean country and around the world about protecting elections — from foreign meddling, tampering at home and self-inflicted mistakes, like the faulty app recently used in the Iowa caucuses. Concerns are especially acute in the Dominican Republic, where one party has held the presidency for most of the last 24 years, and where the strongmen who ruled for much of the 20th century still cast long shadows.

Millennials and "Gen-Zers" are not afraid to voice their opinions, take to the streets, take to the web and make a change. A definite attitude that world needs to push past a pandemic, global warming, and the widening gaps in economic equality.