Many Hats of a Young Entrepreneur

A first generation born Puerto Rican traveler from Philadelphia, Pennsylvania credits his diverse way of “living and thinking” to growing up in a Caribbean household. 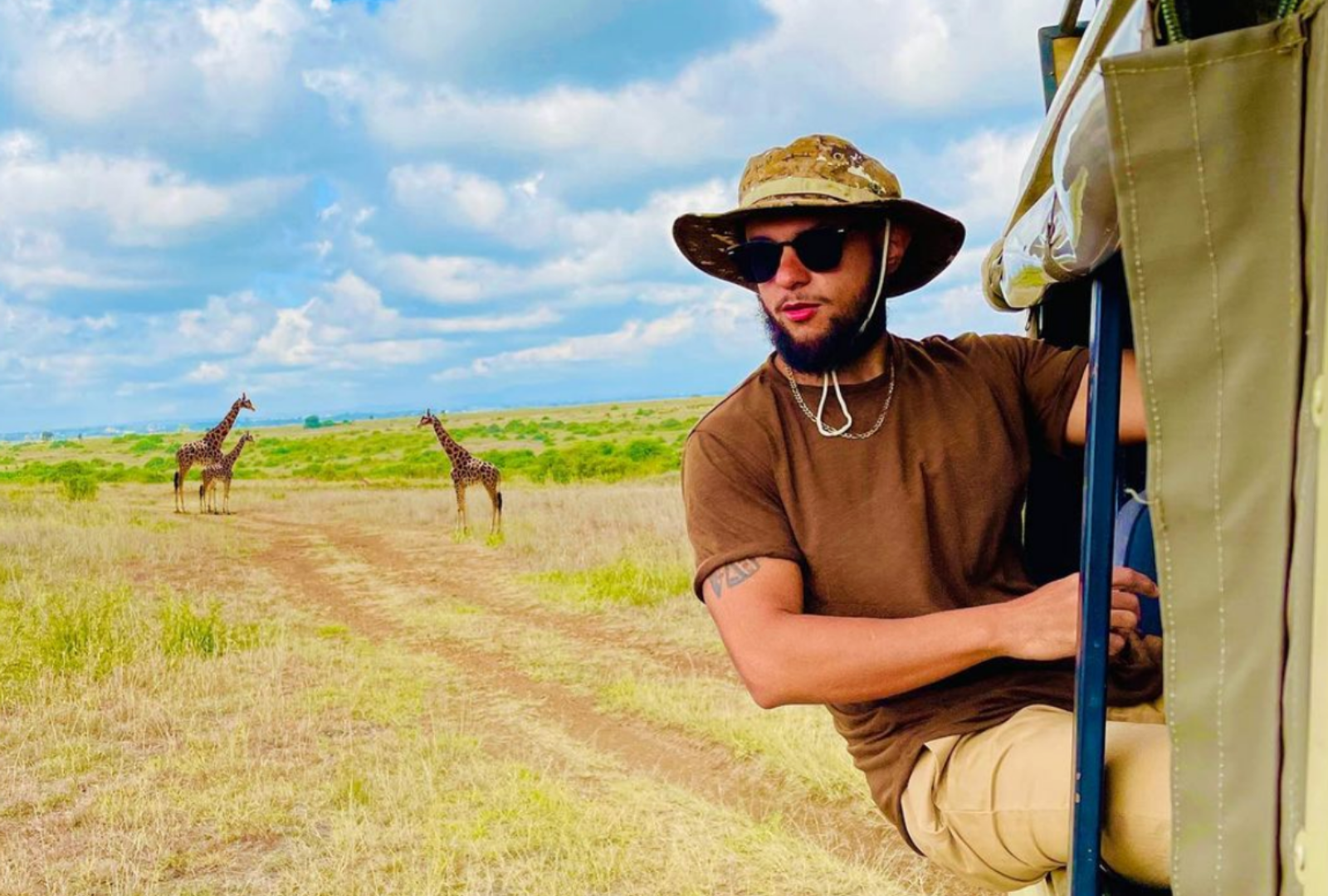 Many Hats of a Young Entrepreneur

Eric @thetravelpapi, wears the many hats of a young entrepreneur. An artist & designer by trade, co-owner of @urbanflightco, a travel consultant but most important a world traveler. A first generation born Puerto Rican traveler from Philadelphia, Pennsylvania credits his diverse way of “living and thinking” to growing up in a Caribbean household. An avid traveler, he inspires urban inner city youth to “follow their dreams, think big and travel the world.” While fulfilling his life mission to be the best version of himself, thetravelpapi never thought growing up in the inner city he would be able to see the world. “It had always been just a dream...that I never thought would be reality. I know if I can do it anyone can.”

“It had always been just a dream...that I never thought would be reality. I know if I can do it anyone can.”

@Thetravelpapi recently explored Africa where he took part in a safari at Nairobi National Park, added a orphanage, and spent the day with the Maasai tribe in Kenya. Educating his Instagram followers on little known Maasai facts such as “the Maasai Tribe inhabit northern, central and southern Kenya as well as northern Tanzania! As far as records go, there are over 840,000 Maasai Tribe members living in Kenya, and at least 800,000 in Tanzania.

"I never seen MAGIC until I stepped foot in Africa. The trees, the animals, the land, the simplicity and the happiness of the tribe people who live life without all the extravagant extremities that most Americans desire."

In Kenya, he visited an amazing orphanage that gave him so much love from the staff and children that his team started a successful fundraiser. Through donations they were able to impact lives when they purchased necessary items such food, drinks, sandals, cooking oil, water, flour, and toiletry items.

5 facts on the MAASAI TRIBE by @thetravelpapi

The diverse climates of Africa range from scorching deserts to icy glaciers, from steamy rainforests to grassy plains. @travelpapi is broke stereotypes on Africa with this trip. On a recent Instagram post (below) of him in crystal clear waters, his followers did not believe he was in actually in Africa.

What baffled me is that people wrote me and asking me where I was...when they seen crystal clear water...and white sand beaches....Like Africa was just suppose to be a place of deserted land, starving kids, wildlife and people running around with spears living in huts.
“What no way”! That’s Kenya? Looks like you are in the Caribbean!

“Latinx is an amazing diverse culture that is taking the travel world by storm and I’m glad to be a part of this movement. It shows the strength and power we have within the travel community representing unity for all minorities! Can’t wait for future collabs and partnerships.” @thetravelpapi

Breaking stereotypes is everything that X1492 is about. We do this through reseting the narrative and telling the stories of our impressive Latinx community. 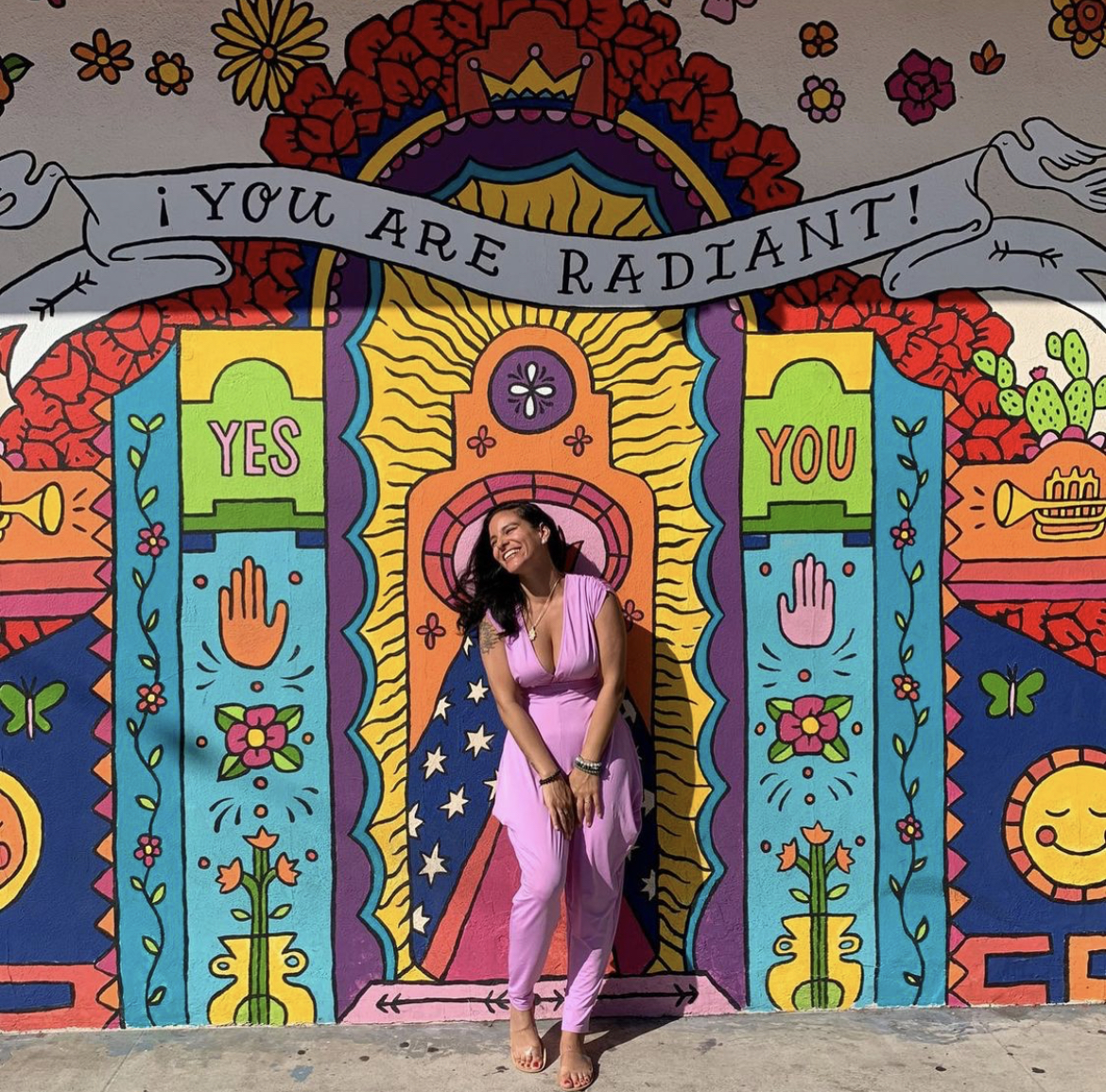 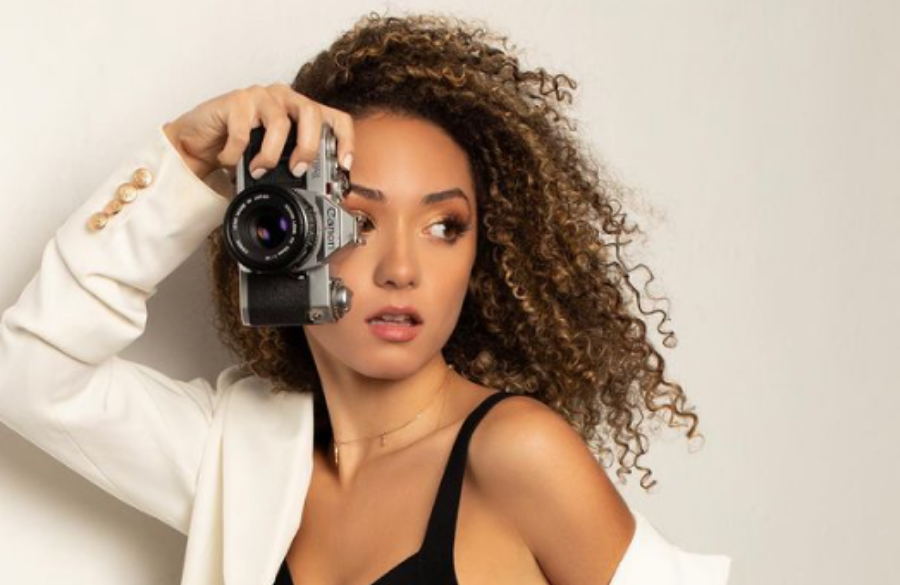 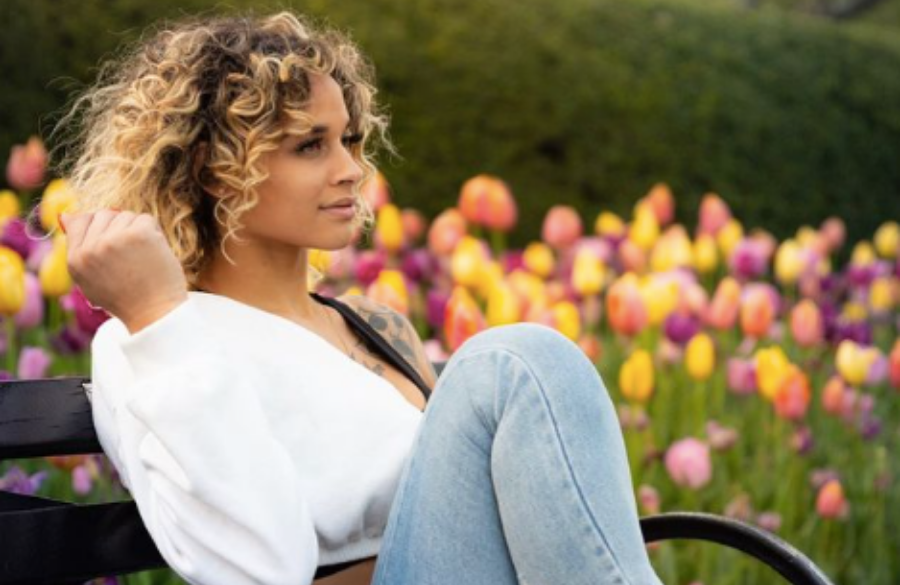 Motherhood with No Limits 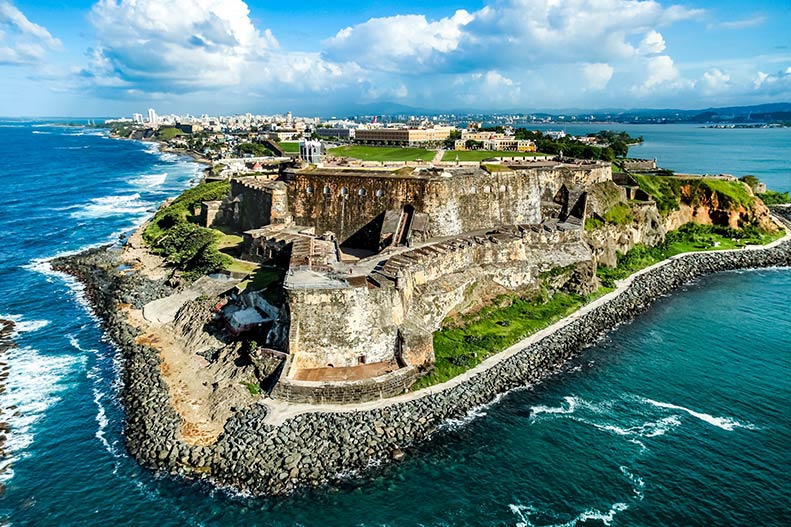 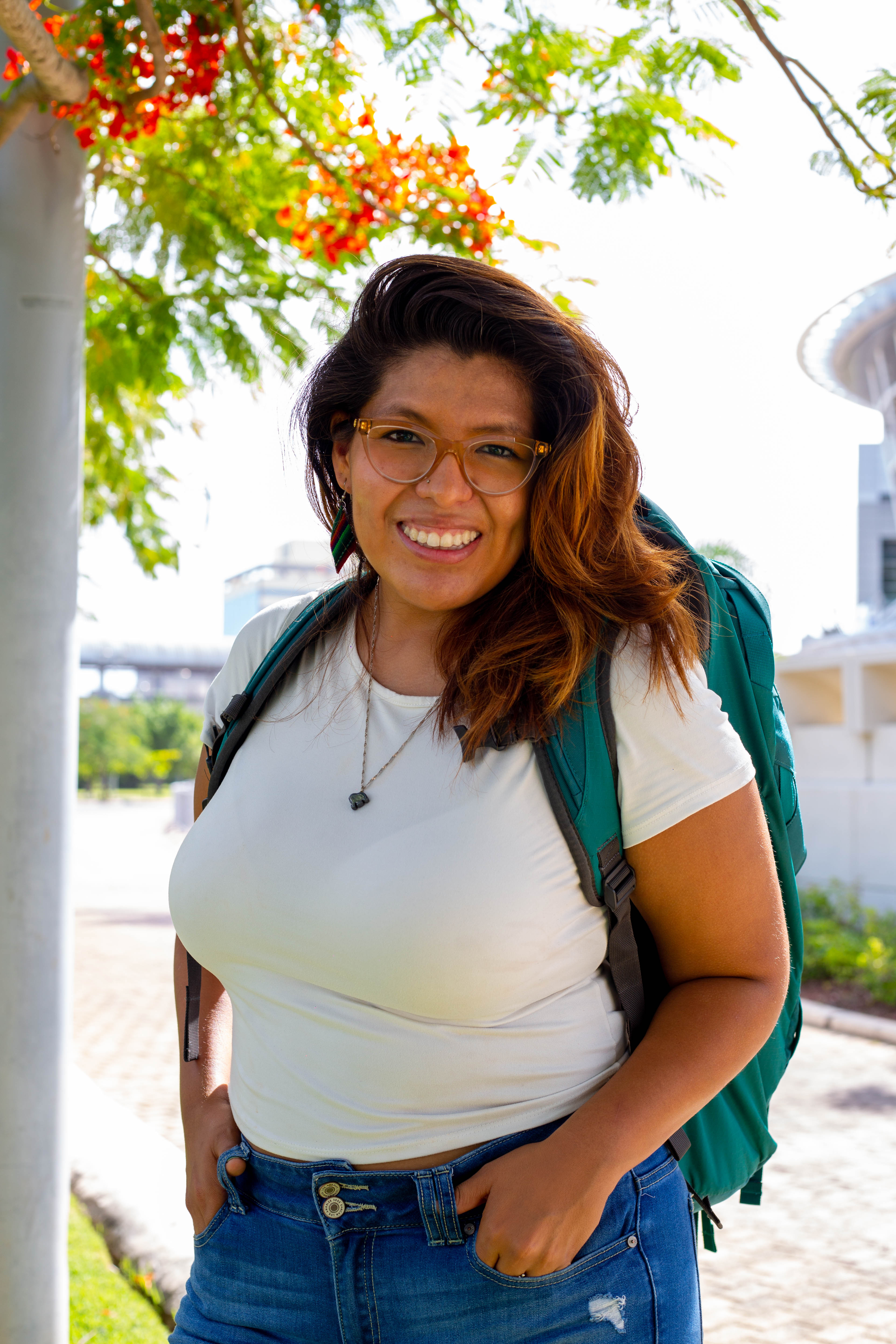 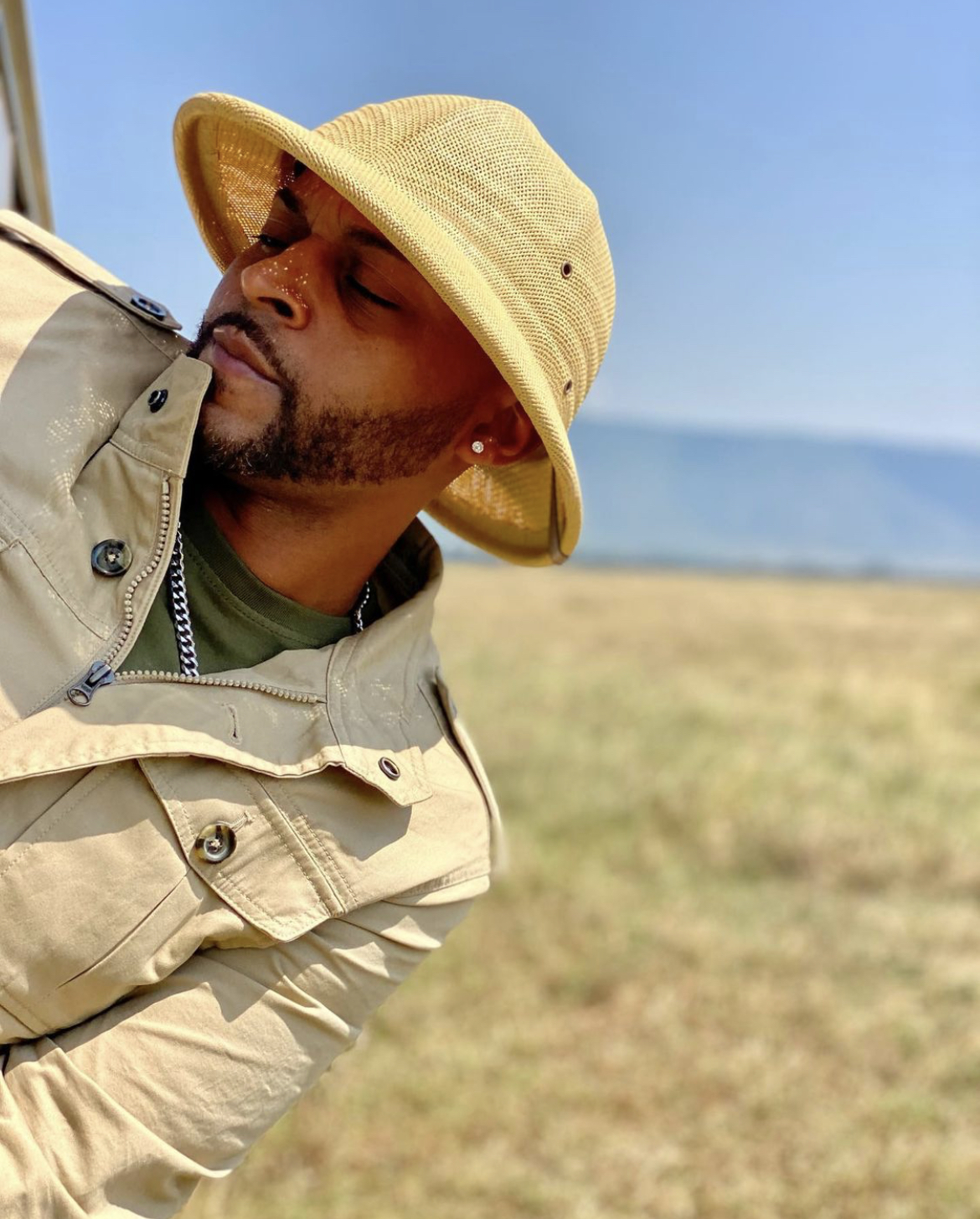