A new documentary at Sundance Film Festival, Takeover takes place during the “twelve historic hours on July 14, 1970, in which fifty members of the Young Lords Party stormed the dilapidated Lincoln Hospital in the South Bronx, drove out their administrative staff, barricaded entrances and windows, and made their cries for decent healthcare known to the world.” 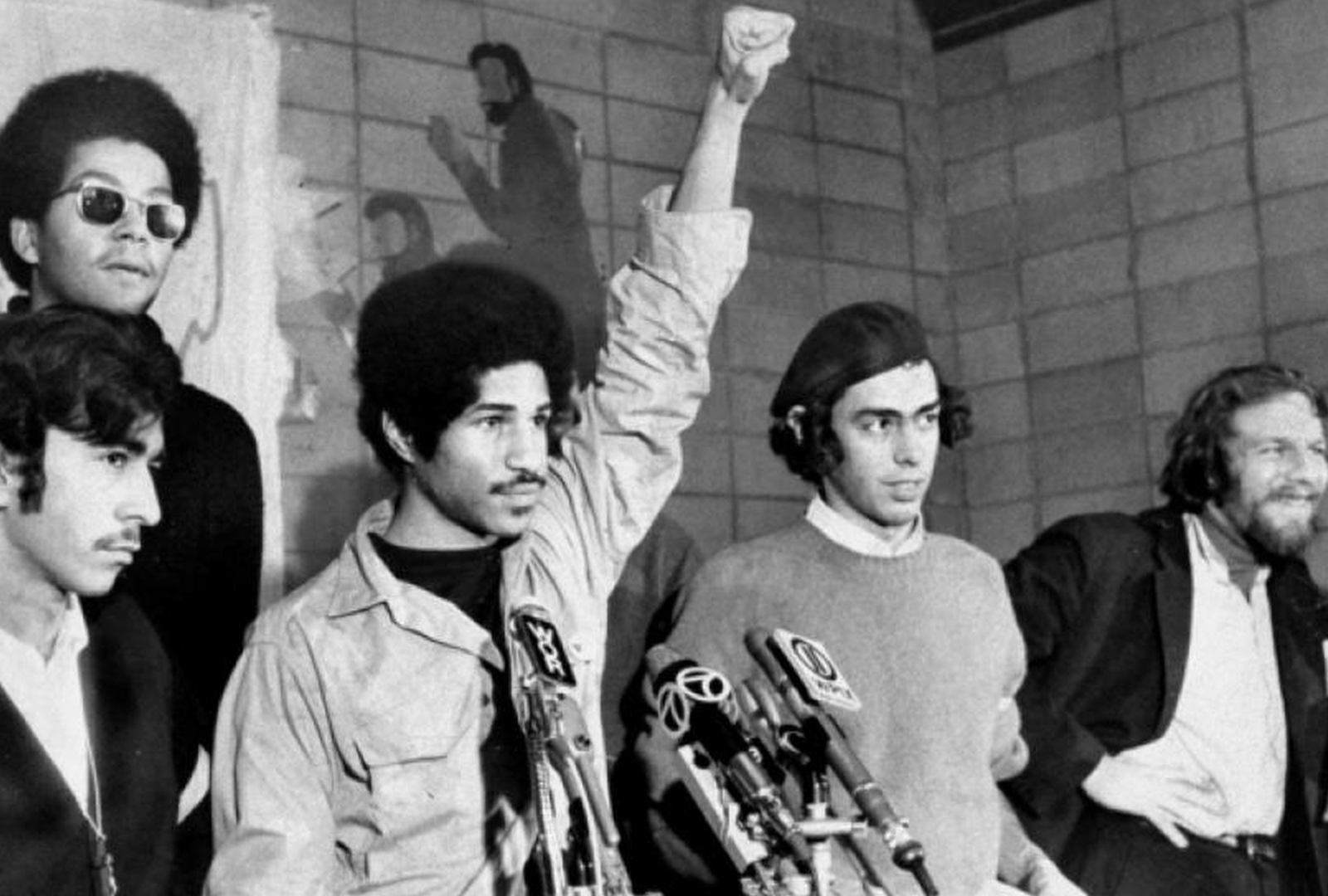 The 1960’s was one of the most turbulent, eye opening, and revolutionary decades in the history of the United States.

A series of assassinations struck civil rights leaders and allies, such as Malcolm X in 1965, Dr. Martin Luther King Jr,. in 1968, Bobby Kennedy in 1968, and Fred Hampton in 1969. Although the Young Lords were founded originally as a local turf gang in 1960, the officially formed as a national civil and human rights organization in 1968 after being heavily influenced by the Black Panthers.

A new documentary at theSundance Film Festival, Takeover takes place during the “twelve historic hours on July 14, 1970, in which fifty members of the Young Lords Party stormed the dilapidated Lincoln Hospital in the South Bronx." The film directed by Emma Francis-Snyder (Ig: @eyewitness_taco) shows how they drove out their administrative staff, barricaded entrances and windows, and made their cries for decent healthcare known to the world.

1960’s health care was a completely different system. Raquel Richard writes in Historically, ‘Radical’ Groups Have Often Positively Impacted the State of Wellness and Health in the U.S (Link).,

"The federal government began retreating from funding public goods, leading to the rise of a dominant for-profit health system that discriminated against low-income communities of color and used them as guinea pigs for unethical medical experiments…The children growing up in the early ’60s accompanied elders to hospital visits—and, in the case of Spanish-speaking families, were often called on to serve as language and cultural interpreters for relatives and neighbors—directly witnessed and experienced the indignity of these inhospitable medical institutions. As these children became teens and young adults, they didn’t forget the discrimination they endured while waiting long waiting hours to receive inadequate care.”

The Young Lords occupied the Lincoln Hospital in the Bronx a.k.a. the Butcher Shop to fight for the right to accessible, quality healthcare. As the documentary mentions, the walls and floors were filed with bloodstains. The heath activism of the Young Lords included protesting irregular sanitation services, breakfast programs for poor children, door-to-door medical home visits in collaboration with progressive nurses, clinics with medical technicians and doctors to test local children for lead poisoning and adults for tuberculosis. A disease that a generation of Puerto Ricans test positive for, even though it may be dormant in their bloodstream.

This bold act of civil disobedience resulted in no loss of life but heavily influenced the Patient's Bill of Rights.

According to the American Hospital Association, the Patient's Bill of Rights was first adopted by the American Hospital Association in 1973 and revised in October 1992. Patient rights were developed with the expectation that hospitals and health care institutions would support these rights in the interest of delivering effective patient care. It revolutionized the way in which health care facilities treated their patients.

You can see more on the film, Takeover in this piece by Democracy Now!

Music by Alynda Segarra of @Hurrayfortheriffraff 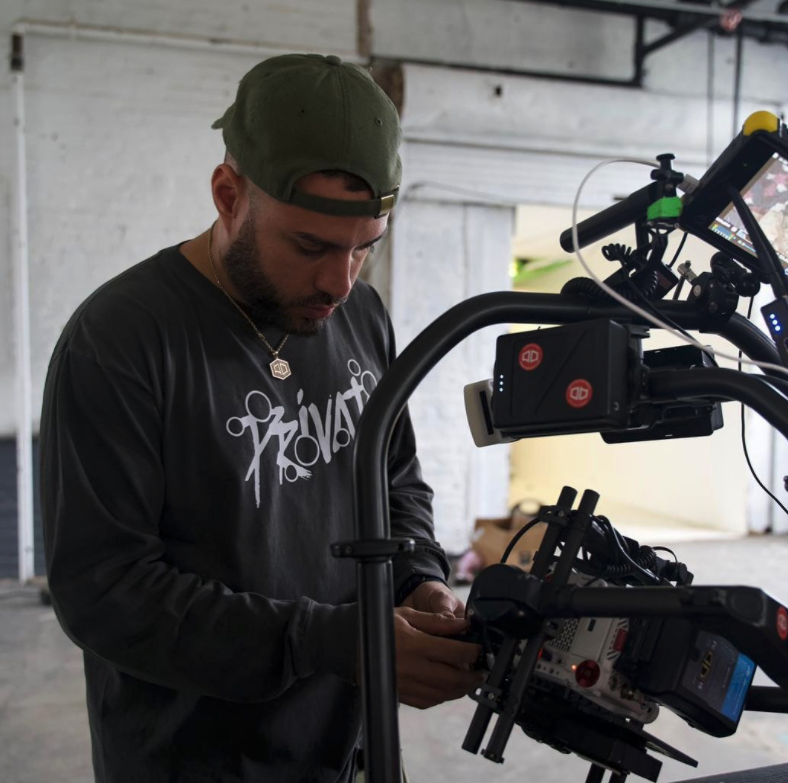