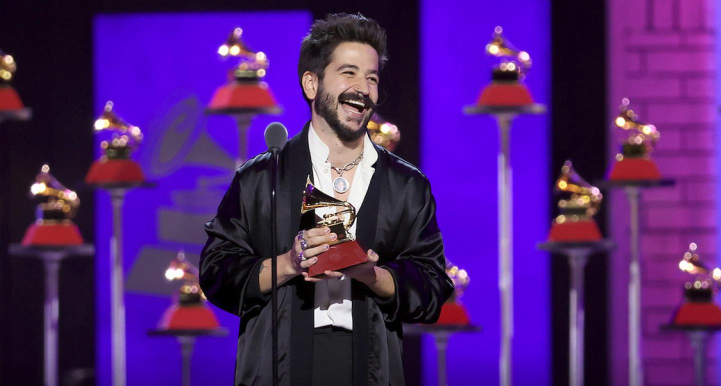 Colombian Artist Camilo was the big winner of the night, walking away with four wins and ten nominations.

Bad Bunny and Marco Daniel Borrero won the Latin GRAMMY for Best Rap/Hip-Hop Song ("Booker T"). Bad Bunny also took the win for best urban music album. He accepted the award and stated, “Thank you to the people who listen to my music, who support and love me. Thank you to the academy for recognizing what I do without waiting for something in return. I do this because I love it”.

"Salswing!" by Rubén Blades wins Album of the Year

Ruben and his orchestra accepted the award for album of the year while holding up the flag of Panama.

Ruben, who is from Panama, was also chosen as Person of the Year for his contributions to music, his altruistic work and social justice work, according to the Academy.

"Patria y Vida" by Yotuel wins Song of the Year"

Yotuel, accepts one of the most important awards of the night as winner of Song of the year.  The song has become an anthem of anti-government protests in Cuba.

This category awards the songwriters who are: Descemer Bueno, El Funky, Gente De Zona, Yadam González, Beatriz Luengo, Maykel Osorbo and Yotuel. Earlier in the night, the song was also awarded for best urban composition, where the song composers dedicated the award to freedom of expression in Cuba.

Introduced by Gloria Estefan, the artist performed an acoustic version of the song. White candles filled the stage during the performance. The artist called for freedom and said they dedicated the song to the Cuban people. Emilio Estefan could be seen holding a Cuban flag in the audience.

Johnny passed away in July. Johnny was also know as el “Caballo Mayor” and is known as a legend of merengue and a beloved singer-songwriter from the Dominican Republic. 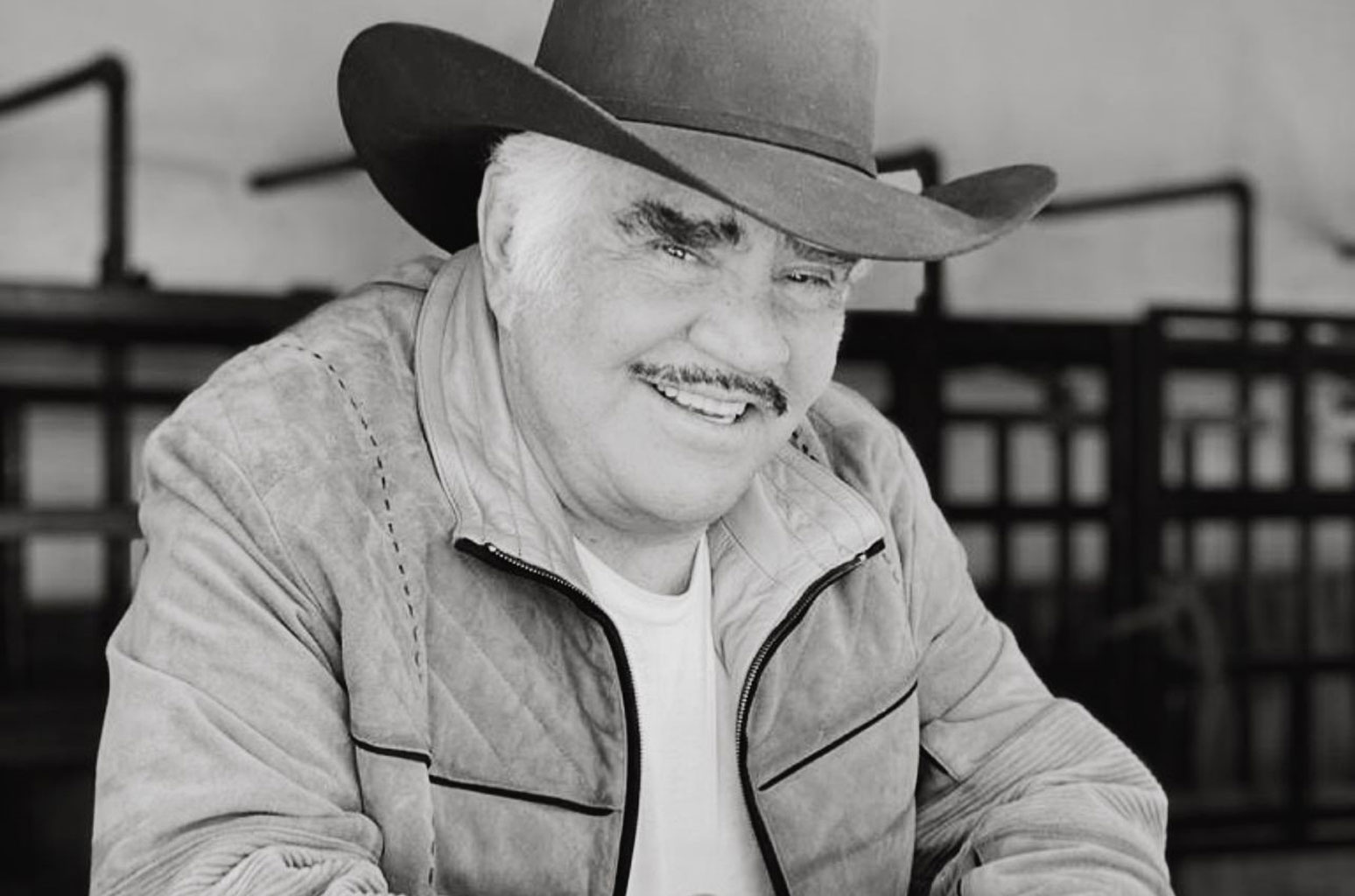 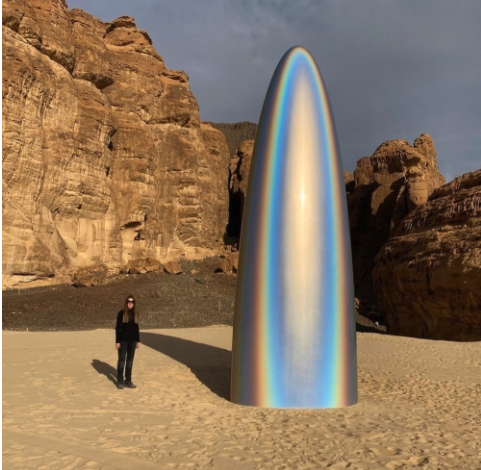 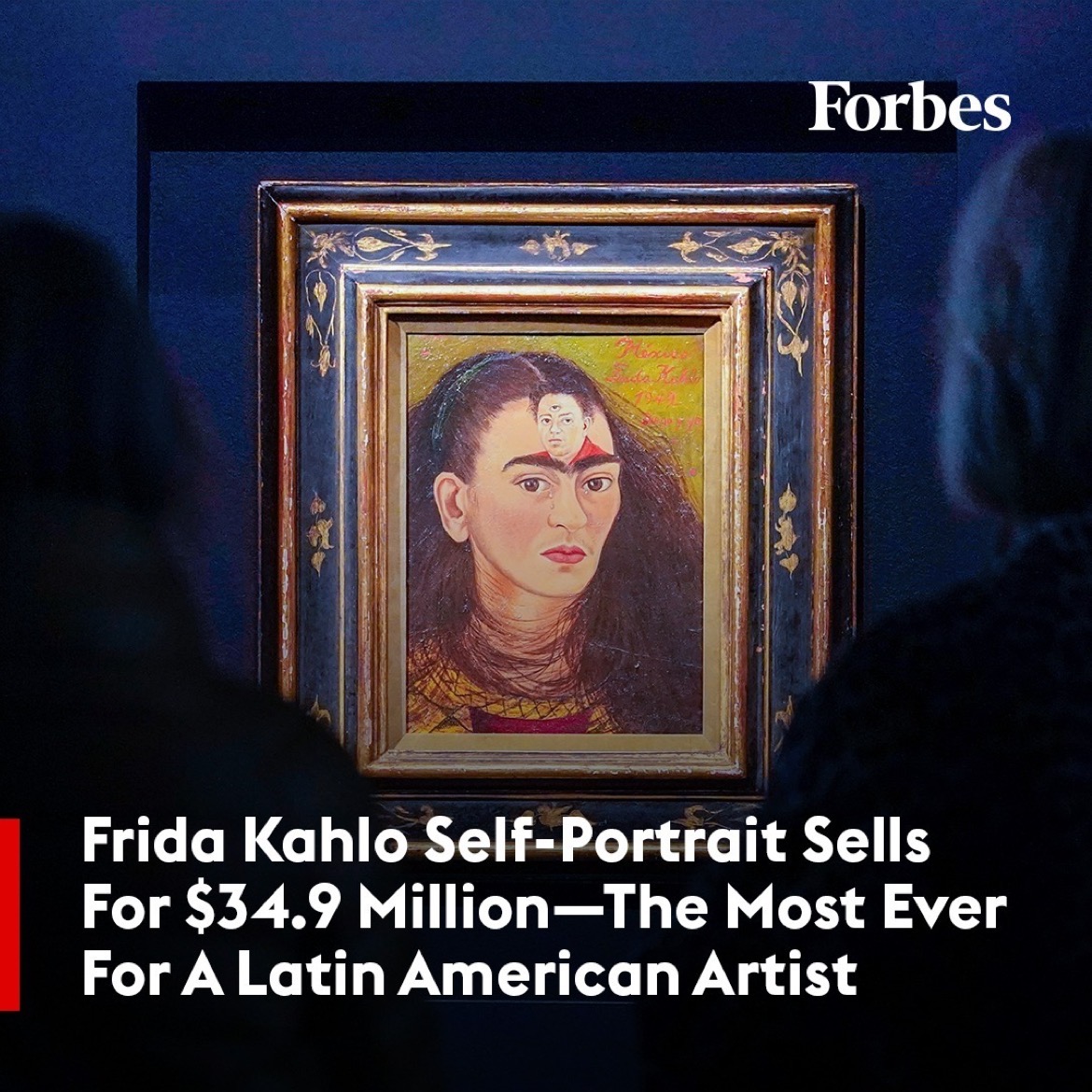 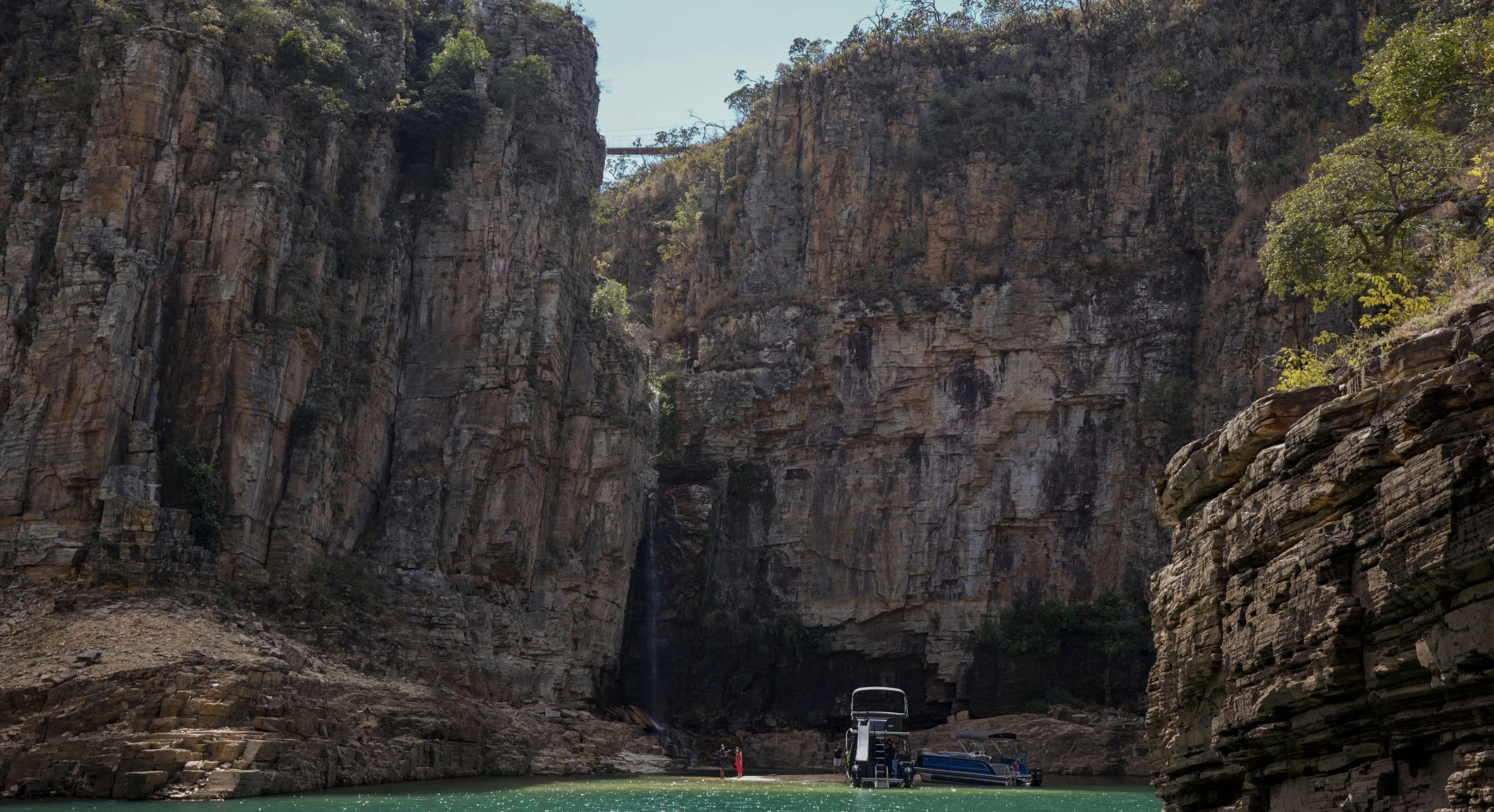 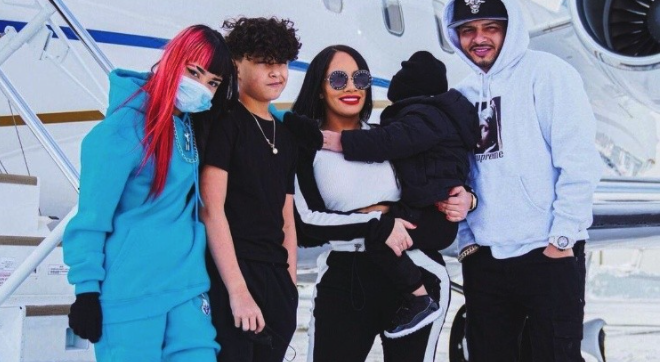